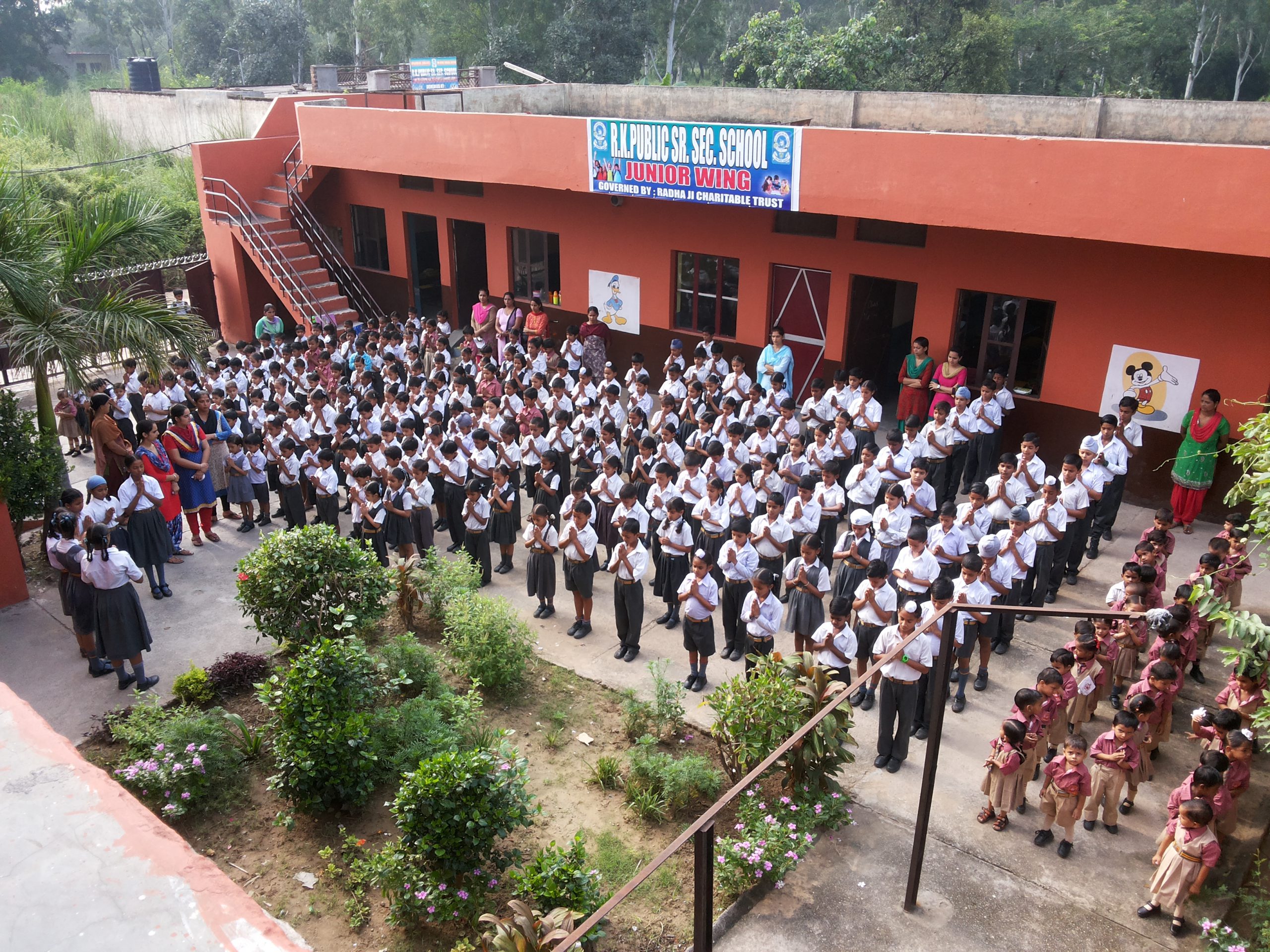 It is a long established fact that a reader will be distracted by the readable content of a page when looking at its layout. The point of using Lorem Ipsum is that it has a more-or-less normal distribution of letters, as opposed to using ‘Content here, content here’, making it look like readable English. Many desktop publishing packages and web page editors

There are many variations of passages of Lorem Ipsum available, but the majority have suffered alteration in some form, by injected humour, or randomised words which don’t look even slightly believable. If you are going to use a passage of Lorem Ipsum, you need to be sure there isn’t anything embarrassing hidden in the middle of text.

But about the surrounding periphery of Derabassi is rural area which has lack of literacy. And that’s by the problem of drugs abuse among the youth has assumed the great significance and heightened concern. There may be various reasons for a youth to take to drug abuse. Therefore awareness creations or preventive education programme for youth is an imperative. But is more important is that the leisure time activities of both student and non-student. Youth are so organized that they provide for healthy recreations and constructive work habits. Games and sports are the parcel of education. Games and sports are very essential for the development of there body. They promote health. It is true that there is a sound mind in a sound body. Weaklings do not survive. Games teach discipline. Games teach patience. Those who excel, represent India in the Asian, Common Wealth and Olympic games. They get good jobs. In addition to winning name and fame for themselves, they bring honour to there motherland. 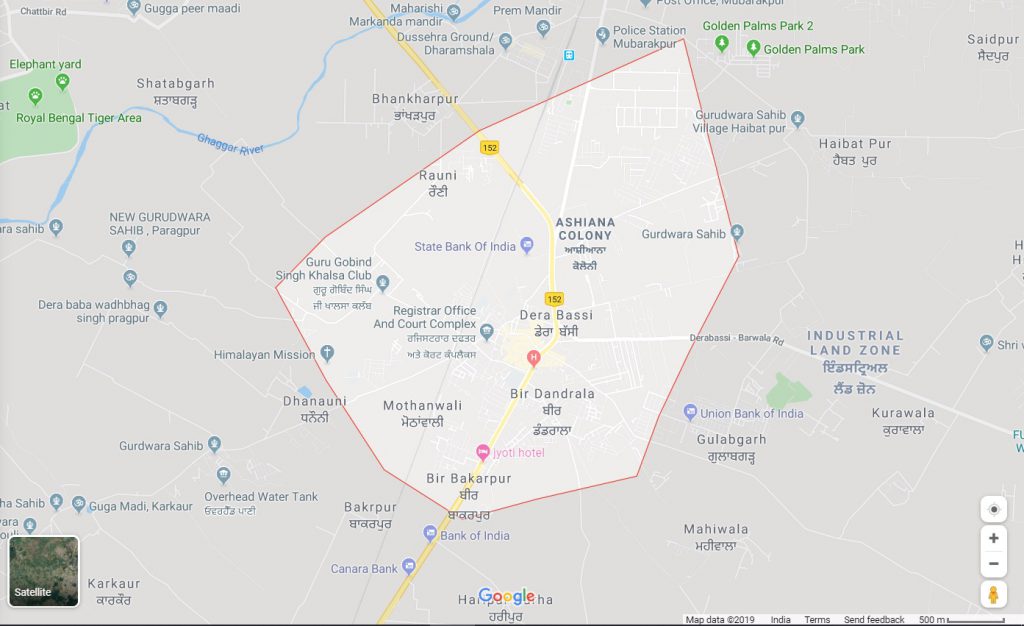